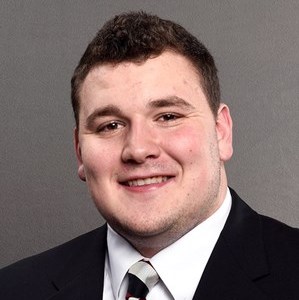 Here’s your opportunity to get closer to South Carolina student-athlete Hank Manos through Garnet Trust Connect.

Redshirt senior offensive lineman… could challenge for playing time in the middle of the line… heavy-handed… has played in 15 career games, making a pair of starts… his first career start came in a bowl game (2018 Belk Bowl).

Reserve offensive lineman… appeared in 10 contests, earning his first letter… was the leader of the second-team offensive line playing the center position… named to the SEC Fall Academic Honor Roll.

Third-year player… made one appearance, getting into the Vanderbilt contest… named to the SEC Fall Academic Honor Roll.

Redshirt freshmen who was the starting center in the season opener against North Carolina… did not start, but played in Game 2 versus Charleston Southern… suffered a high ankle sprain that limited him for the remainder of the season… also dealt with an ankle injury that sidelined him for part of the spring… named to the SEC Fall Academic Honor Roll.

Enrolled at South Carolina in January after graduating early from nearby Chapin High School… experimented some at guard in the spring before focusing on center… appeared in two games and took a redshirt… made his debut in the Chattanooga game… made his first career start in the Belk Bowl against Virginia as the center… earned the Offensive Scout Team Award as selected by the coaches… named to the First-Year SEC Academic Honor Roll.

Graduated from Chapin (S.C.) High School in December 2017… led the Eagles to a 7-5 mark in his senior season… earned first-team All-USA South Carolina football team accolades as selected by USA TODAY as a senior… coached by Justin Gentry… selected to the Shrine Bowl of the Carolinas… also selected to play in the Under Armour All-American game… is an accomplished wrestler, earning the 285-pound title in Class 4A and finishing the season 40-0 as a junior… named The State’s co-Wrestler of the Year in 2017… ranked as the No. 11 center prospect in the country and the eighth-best overall prospect in South Carolina, according to 247’s national composite rankings… Rivals tabbed him as the Palmetto State’s 17th-best player… named to the PrepStar All-Atlantic Region team.

John Hank Manos was born Sept. 3, 1999… graduated in May with a degree in sport and entertainment management… working towards a Master’s in business analytics. 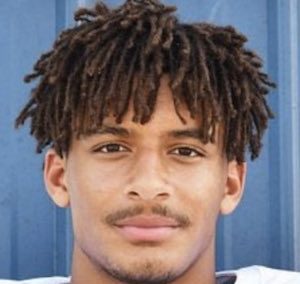 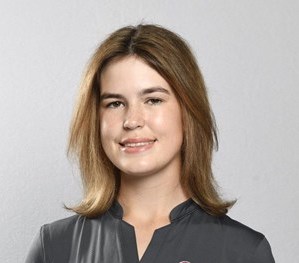 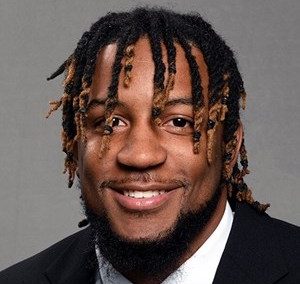 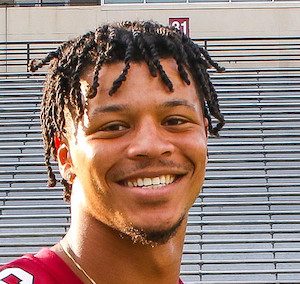