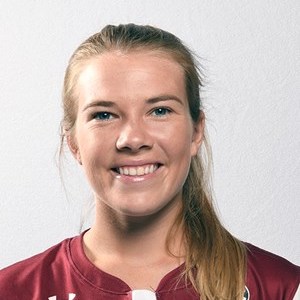 Here’s your opportunity to get closer to South Carolina student-athlete Claire Griffiths through Garnet Trust Connect.

2020-21: Appeared in all 16 matches and started in nine for the Gamecocks during her third season with the program… Finished with one assist and seven shots, three on goal, during the shortened season… Played a career-high 956 minutes during the season, including playing all 90 in the midfield against rival Clemson… Registered her lone assist of the season against No. 3 Arkansas, helping out on the game-winning goal to give Carolina it’s second-highest ranked win in program history… Was named to the SEC Academic Honor Roll for the third time… Played 147 minutes for the Gamecocks during their two matches in the NCAA Tournament in Cary, N.C….

2019: Scored one goal and added three assists for the Gamecocks, primarily from the bench… Made 12 starts while appearing in 24 matches… Scored on senior night to help the Gamecocks defeat Ole Miss 2-0 and finish the regular season undefeated at home… Assisted on the game-winning goal against Notre Dame (9/12)… Assisted on the game-winning goal against Alabama on the road to help the Gamecocks complete the largest comeback under Shelley Smith in a 5-2 win on the road… Played a significant role off the bench for the Gamecocks in the SEC and NCAA Tournament, playing in at least 47 minutes in every match in the postseason, all off the bench.

2018: Appeared in 19 matches for the Gamecocks… Scored one goal and added one assist… Scored her lone goal of the season against NC State (8/26) against her sister Paige… Registered an assist in the 2-0 win over the College of Charleston (8/19)… Played in a season-high 43 minutes against Clemson.

FLORIDA STATE (2017): Redshirted after not making an appearance.

PRE COLLEGE: Competed for CASL 98 of the Elite Clubs National League (ECNL)…attended the ECNL Player Development Program (PDP) in Virginia in 2014 and 2015…made the Region II Olympic Development Program (ODP) team that competed in Argentina in 2016…played two years at Millbrook High School as a freshman and junior…earned All-Conference, All-Region and All-State accolades in both seasons at Millbrook…garnered All-America laurels and was named the United Soccer Coaches North Carolina State Player of the Year in her junior season. 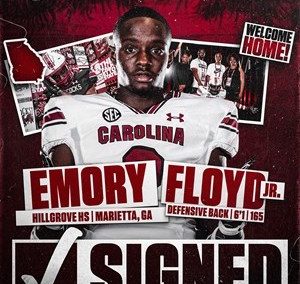 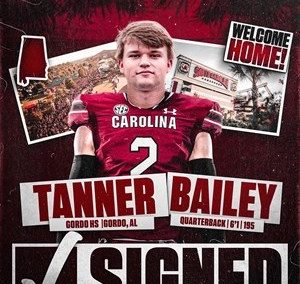 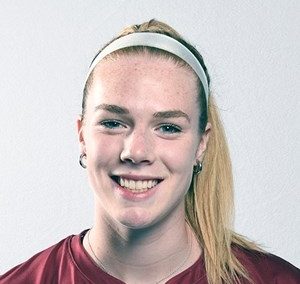 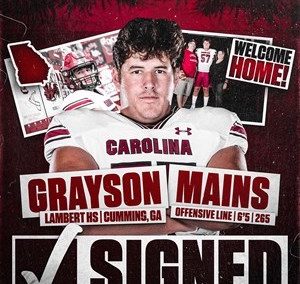