Garnet Trust has signed South Carolina baseball pitcher James Hicks to a name, image, and likeness (NIL) deal, it was announced on Thursday.

“It’s truly an honor to be working with Garnet Trust,” said Hicks. I’ve seen them work with many great athletes at South Carolina, including many of my teammates. I’m very proud and excited for the future with them.”

As part of the multi-month agreement, Hicks will make in person appearances on behalf of Garnet Trust, endorse the company on social media, have a listing on Garnet Trust Connect, and participate in unique and exclusive content.

“James is exactly the type of student-athlete who we are proud to partner with,” said Garnet Trust’s Jeremy Smith. His hard work and personal commitment to come back after a devasting injury are reflective of the values that we are excited to highlight. As many fans know, James was drafted by the Orioles in the 2022 draft but elected to stay at the University of South Carolina because, in his words, he wants to finish what he starts. We can’t wait to watch him and all of the Yardcocks this coming season!

All NIL deals offered to student-athletes by Garnet Trust are funded by memberships from individuals and businesses.

Gamecock fans interested in joining the Garnet Trust family and connecting with athletes like never before through exclusive experiences can do so below.

BECOME A PART OF GARNET TRUST!

Garnet Trust was launched in November 2021 with one mission in mind: to connect South Carolina fans with their favorite athletes like never before. Through Garnet Trust’s usage of legal and compliant name, image, and likeness deals, fans gain access to unique experiences while athletes in Columbia are able to capitalize on the NIL era in ways that actually build their brands. Deals have included content offerings, social media promotions, in-person and virtual events, and charitable causes. 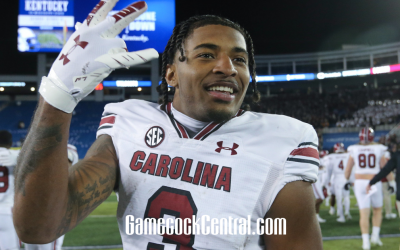 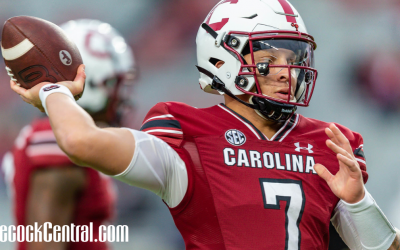 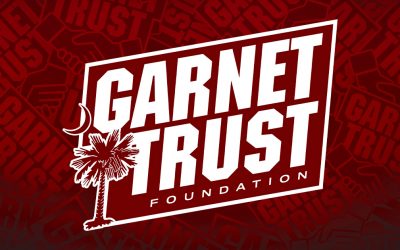