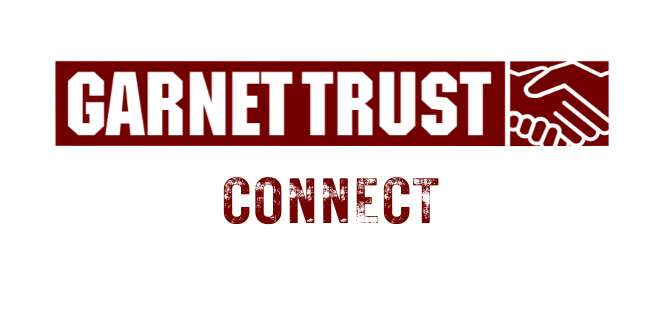 Here’s your chance to learn more about South Carolina women’s track and field student-athletes, view their NIL initiatives, and connect with them like never before.

What is the NIL deal USC athletes are getting?

Participating student-athletes that opt into the agreement will be offered compensation for rights to their name, image, and likeness as well as social media promotion. Those individuals will also be given the option to become ambassadors, giving student-athletes commission earnings based on tracked membership referrals. Athletes will also have further opportunities in the future to earn compensation through their directory pages.

What is on the Garnet Trust Connect directory?

Listings for athletes will house biographical information as well as links to name, image, and likeness (NIL) initiatives, charitable causes, plus fan and business engagement opportunities.

How can South Carolina fans get involved?

What are players saying about it?

Dakereon Joyner: “I encourage all hardcore fans to join Garnet Trust, if financially able. Just as important, share with other fans using social media, message boards, and email. Tell everyone about this great organization.”

MarShawn Lloyd: “Garnet Trust has been the best thing for me since NIL began. Its members have been a game changer in the lives of athletes.”

How are the deals funded?

NIL deals offered by Garnet Trust are entirely funded from fan memberships and business sponsorships. THANK YOU to all our current and future members!

How can South Carolina student athletes get involved?