Meet the South Carolina lettermen who are helping Garnet Trust with operations and new ideas on the NIL front. 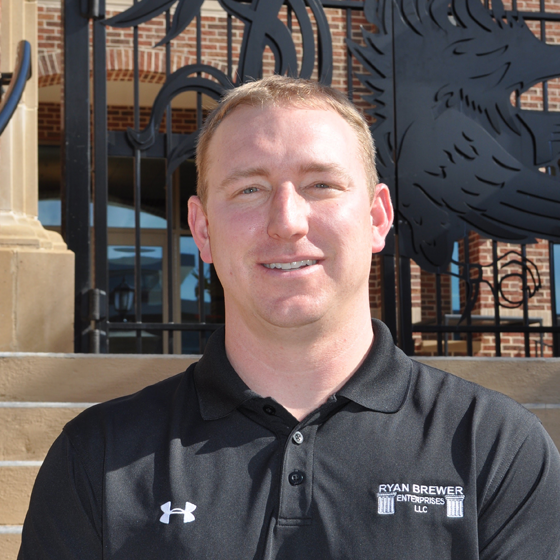 In 2004, Ryan was just back from winning the NFL Europe World Bowl with Berlin Thunder and fresh out of camp with the Baltimore Ravens.  With an athletic mindset, he knew what it would take to start and run a business: a good plan, hard work, and lots of sweat.

Ryan started a small fencing company and ran it out of his house for two years before expanding to a Columbia location. With 17 years in the industry, Ryan Brewer Fence, LLC has grown and is now located in West Columbia by the Farmer’s Market.

Ryan was named as a special teams team captain during his first year with the program. In 2002, he served as a team captain for the Gamecocks. He was also an Academic All-SEC selection in Columbia and was the MVP of the 2001 Outback Bowl. 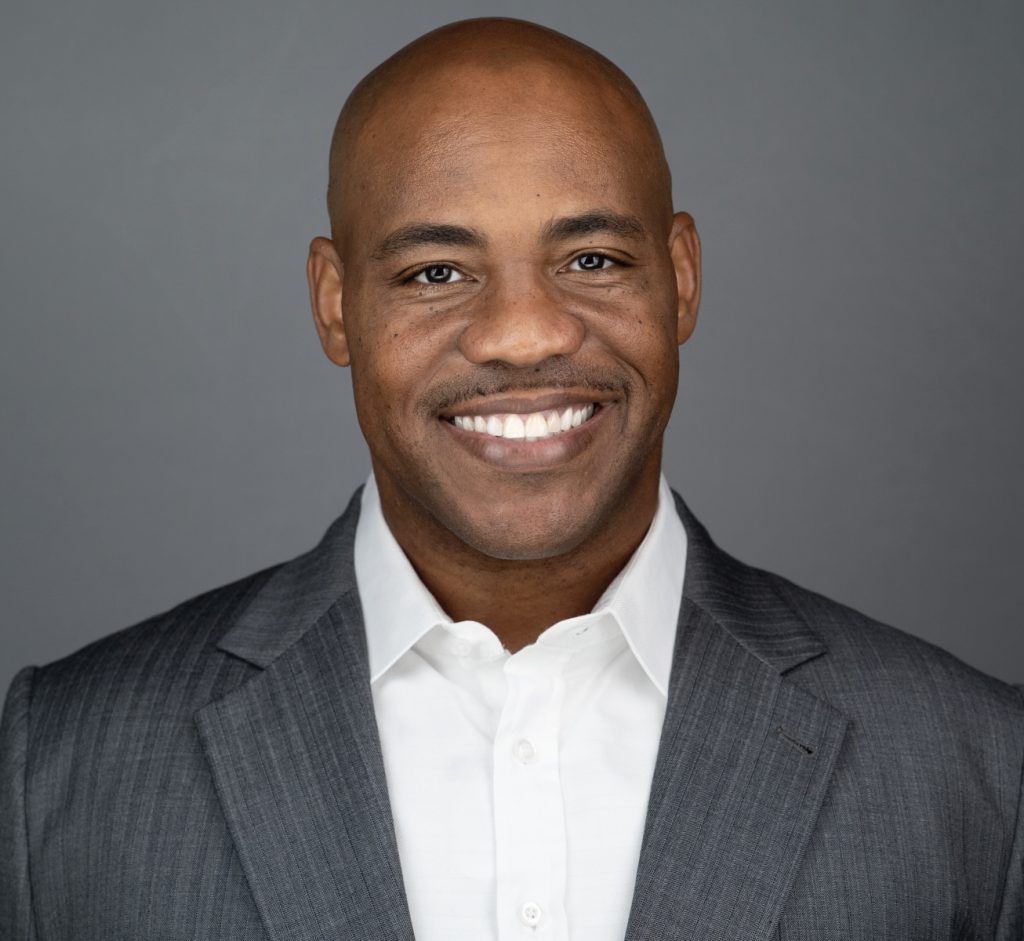 Anton Gunn played football at the University of South Carolina and was the first African American in history elected to the South Carolina legislature from his district. He has a master’s degree in Social Work from USC and was a Resident Fellow at Harvard. He now works as a business and management consultant and serves on multiple boards, having spent his life helping leaders build diverse, high-performing teams, and world class workplace culture.

Gunn is a former senior advisor to President Barack Obama and the world’s leading expert on Socially Conscious Leadership. He is the bestselling author of The Presidential Principles and has been featured in TIME magazine, the Wall St Journal, INC Magazine, BBC, NPR and on Good Morning America. Recently, Anton was named as one of the Ten Most Influential Minority Executives in Healthcare by Fierce Healthcare.

As the CEO of 937 Strategy Group, he has worked with organizations like Mercedes-Benz, KPMG, Rock Ventures, Sodexo, WellPath, Verizon Wireless, Aetna, T-Mobile, American College of Surgeons, Emory Healthcare, Blue Shield of California, and the Boeing Company. 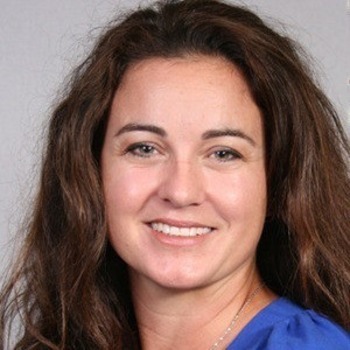 Tina Plew Whitlock is a former All-American softball standout for South Carolina and a 1997 graduate of the university. She still holds the career record for at-bats and sacrifice flies for a Gamecock. She earned all-region accolades all four seasons and was recognized on the first All- Southeastern Conference team in 1997. A second-team All-American that year, she helped the Gamecocks make their third NCAA Women’s College World Series appearance with a 63-5 record.

After Columbia, Whitlock continued her career on the diamond as a member of the US Women’s National Team, playing on the team that qualified for the 1999 Pan-Am Games. Whitlock also played with the Durham Dragons in the Women’s Professional Softball League in 1999.

Whitlock is currently a Fellow in Baseball Technology in MiLB for the St. Louis Cardinals organization. In 2020, she served as a fourth coach, which is a hybrid position focused on developing coaches and scouts in the MiLB.

The former (2016) Gamecock volunteer coach and two-time All-American for the Garnet and Black was a head coach at the NCAA Division II level for seven years, including three at Lander in Greenwood, S.C., and four at Le Moyne in Syracuse, N.Y. She led the Le Moyne Dolphins to the NCAA National Tournament in her first year at the school in 2009, helping Two Dolphins earn Northeast 10 Conference Player of the Year and attain NFCA All-America third- team accolades. In her four years, she saw 17 students claim All-Northeast 10 honors, including five on the league’s first team.

Whitlock started her coaching career at what is now USC Upstate as an assistant coach, moving to Chattanooga for the 2000 season where she helped the Mocs make the NCAA Tournament. She chose to coach in high schools for the next few years in Georgia before moving back into the college ranks as an assistant at Mercer in 2007.  She also coached at Furman university in 2019 and worked for Stars & Stripes sports out of Apex Sports performance the last few years in the private development side of baseball/softball. Whitlock earned her masters in teaching at Converse in 2000. She has two sons, Aaron and Brian.